Creating a Japanese Ambient Music Album in 2018: How “Postcards” was made

A year and a half ago, our tribute to the great era of Japanese Ambient Music was released. Fast-forward today it’s reception took us by surprise. It’s reaching 300.000 plays on Youtube (that’s far more our average on the channel) and many more downloads/plays in other music platforms. After Wake Up (2013) it’s probably our best performing album. Thank you for letting us know that you liked it!

There are a couple of facts about Postcards that might be of your interest. So, here we go!

🎍 The album was composed, produced and recorded in a one-month span. Most of the songs were recorded “live” using an iPad connected directly to an Akai GXC-70D cassette deck from 1978.

🎍 Why an iPad? Well, iOS has a lot of experimental/generative music apps that are perfect for the genre. In the 80s, Japanese ambient composers experimented with hardware sequencers (and later with the many generative-music apps available for the computing platforms such as the Atari ST). Today, thanks to iOS and apps like Samplr, Korg Gadget, Rozeta, Fugue Machine and Tardigrain we could play and experiment like in the old days. It was a very fun process!

🎍 The process for composing each song was very experimental: each night, after playing a couple of minutes with the mentioned generative-music apps, we selected a couple of sounds, set up the controllers, connected the iPad to the Akai recorder and then play live. Then we listened to the results and if there was anything that could be improved, we recorded the whole piece again. Some were recorded 5 o 6 times until we reached the goal!

🎍 Almost all tracks of the album were recorded on the same cassete tape that we recorded and erased over and over again just to get that “old tape saturation” effect.

🎍 The last song on the album – The Matsuyama Mirror – is the only track that was composed on our computer with Ableton Live using “traditional” methods. It is inspired on an old japanese tale that you can read here. After composing/arrangements were done, it was recorded to the casette using the Akai to match the sound-texture of the previous tracks.

🎍 The album cover is a very old used postcard we bought online featuring the famous Arashishama Bridge. In the back, there is an actual japanese-handwritten letter and it goes something like this:

“Hi everyone. I hope you are all as well as ever. First of all, thank you for your kindness ducreatedring my stay in Buenos Aires. I remember it in a very special way, since it was especially fun on my trip.
I will always be eternally grateful to you. I am sending the photos of Mexico that you asked for in another letter. I hope I can send you even more before Christmas. I went back to Japan on November 2 but I have not been able to write to them until now because I have been very busy.
Excuse my delay. I send a cordial greeting to all of you.”

🎍 Finally, the name of the album is a tribute to one of our favorite japanese-ambient composers Hiroshi Yoshimura (Music for nine postcards). You can listen to the whole album below: 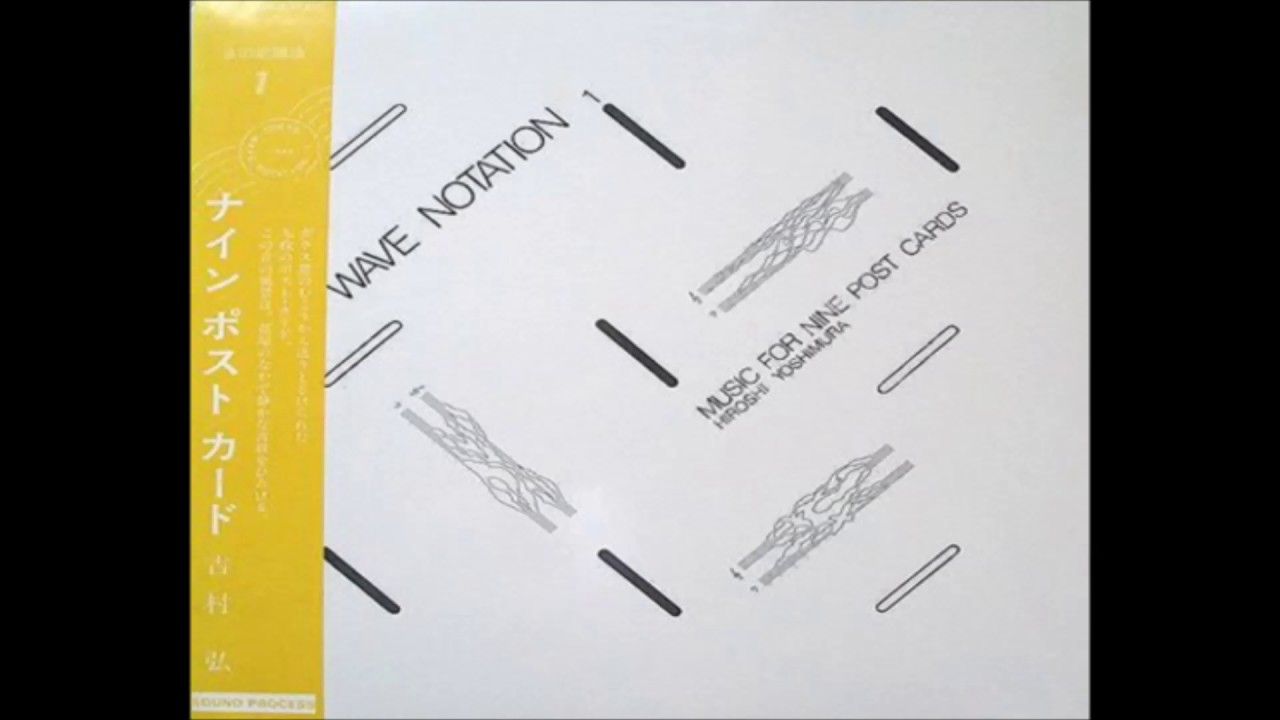 Thanks for reading this article! You can listen to Postcards on Youtube, Bandcamp, Spotify, or download it here. 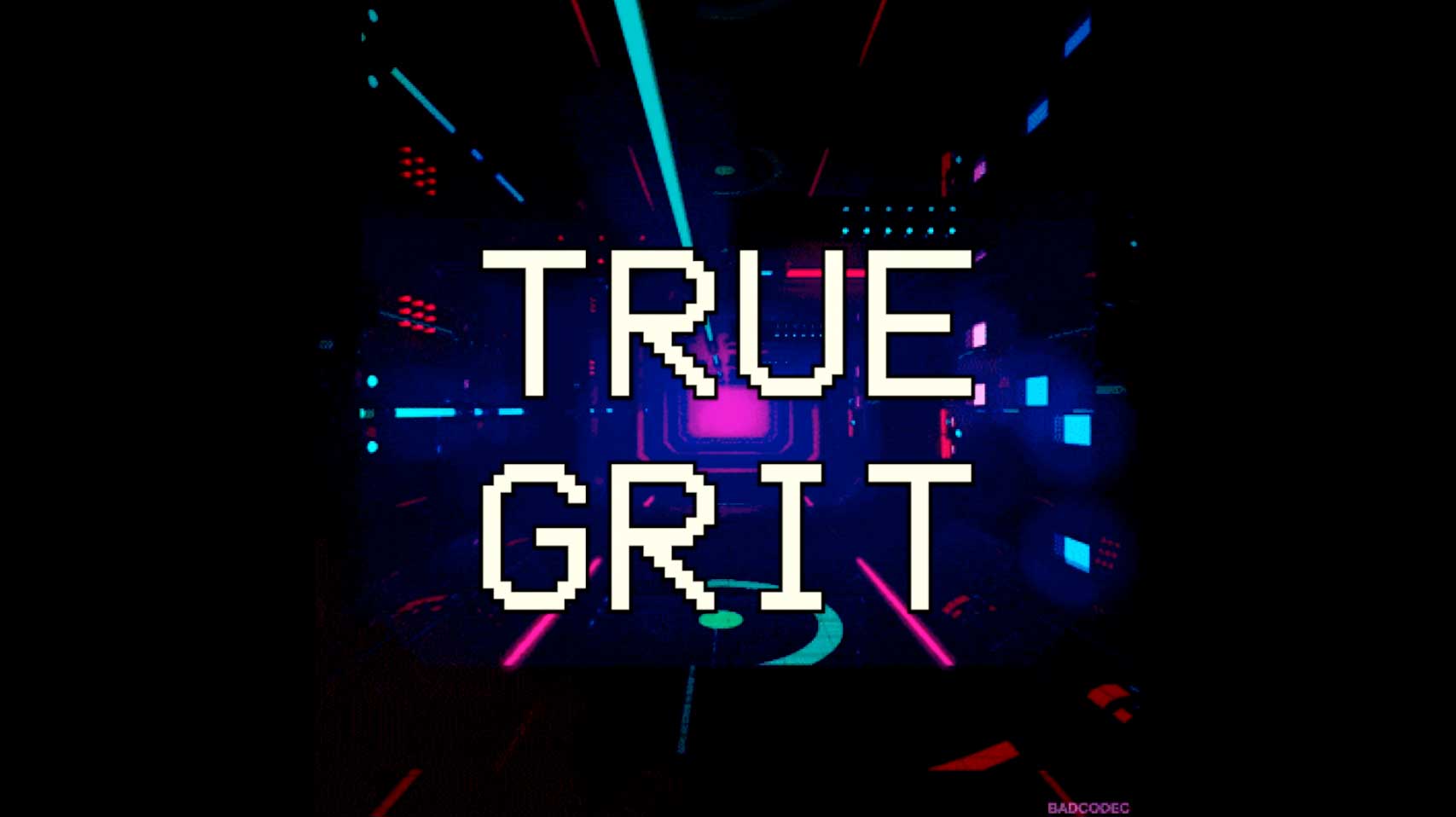 Tokyo Rose: “A Song for the Akita”
August 8, 2020
In "Inspiration"
Categorised in: Music, Reads