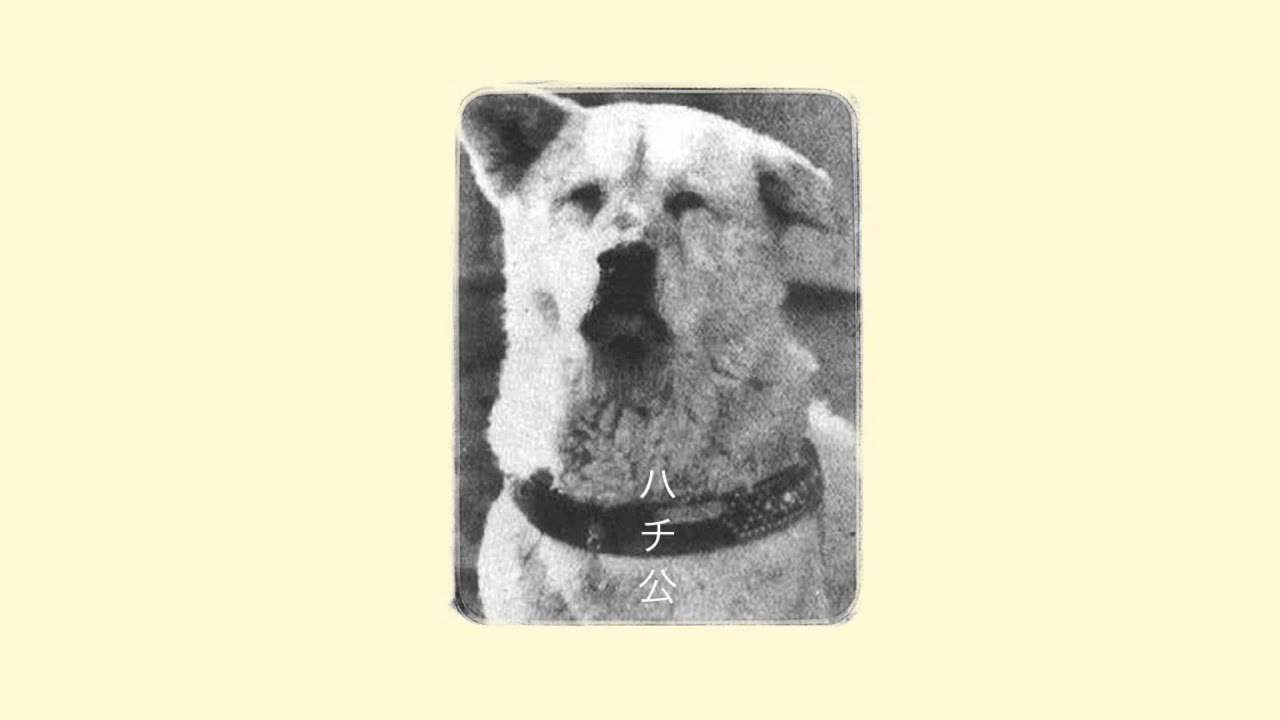 In 1921, HIDESAUBIRO UENO, a professor in the agriculture department at the University of Tokyo, took in Hachiko, a golden brown akita, as a pet.

During his owner’s life, Hachiko greeted him at the end of each day at the nearby shibuya station. The pair continued their daily routine until may 192, when professor ueno did not return. The professor had suffered from a cerebral hemorrhage and died, never returning to the train station where hachiko was waiting.

Each day for the next nine years hachiko awaited Ueno’s return, appearing precisely when the train was due at the station.

“Become What You Are”
March 14, 2020
In "Inspiration"
Tags: inspiration Categorised in: Inspiration