“Chibiham, Juicy & Me” original Soundtrack by The Kyoto Connection!

Chibiham, Juicy & Me is the first feature-length anime from writer/director Riki Ohkanda and producer Ryō Nakajima. The anime centers on a chubby American named Chibiham who goes to Japan, as her friends are caught up in her antics.

😀 ✊ With music by The Kyoto Connection! Here’s a demo of some of the original songs composed for the film: 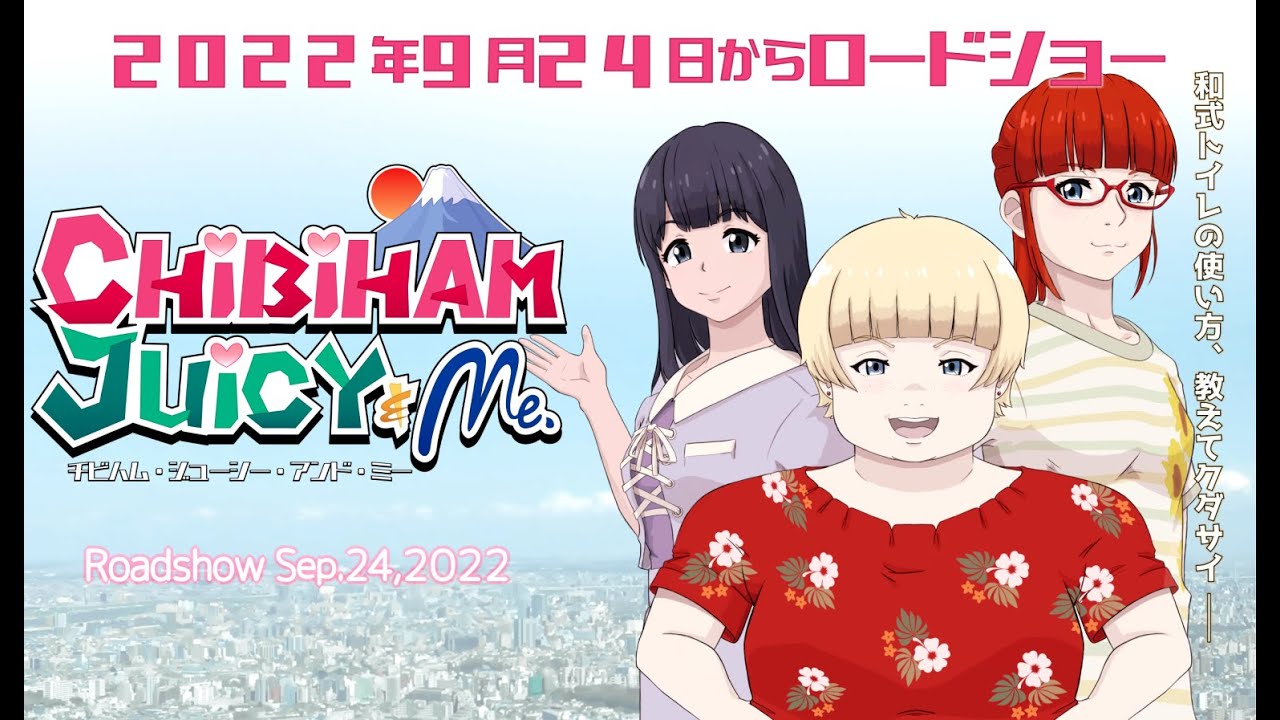 From the press release…

Riki Ohkanda, an American who has been living in Japan for 20 years, is directing the anime, with Nakajima serving as producer and CG director. Aiko Matsushita and Reiko Honjō penned the script. Katsuyuki Iwasaki designed the characters. Yutaka Fukuda and Wataru Yokoi (Sanpo Yokoi) are the 3D modelers. Hiroki Itō is credited for recording. The Kyoto Connection is composing the music. Studio Ains produces the film with optical motion capture techniques also used in video games. The cast includes Jennifer Lloyd as Chibiham, Shayna as Paprika, Mika Hijii as Juicy, Noa Iwasawa as Delmo, Hiroshi Ōyama as Kintama, and Akiko Iwase as Juicy’s mother. 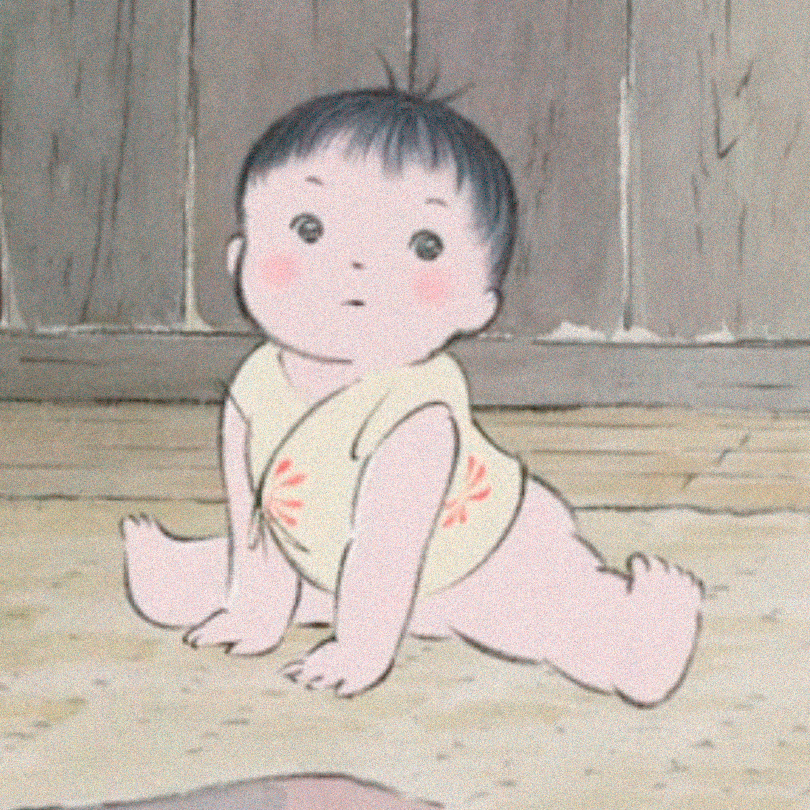 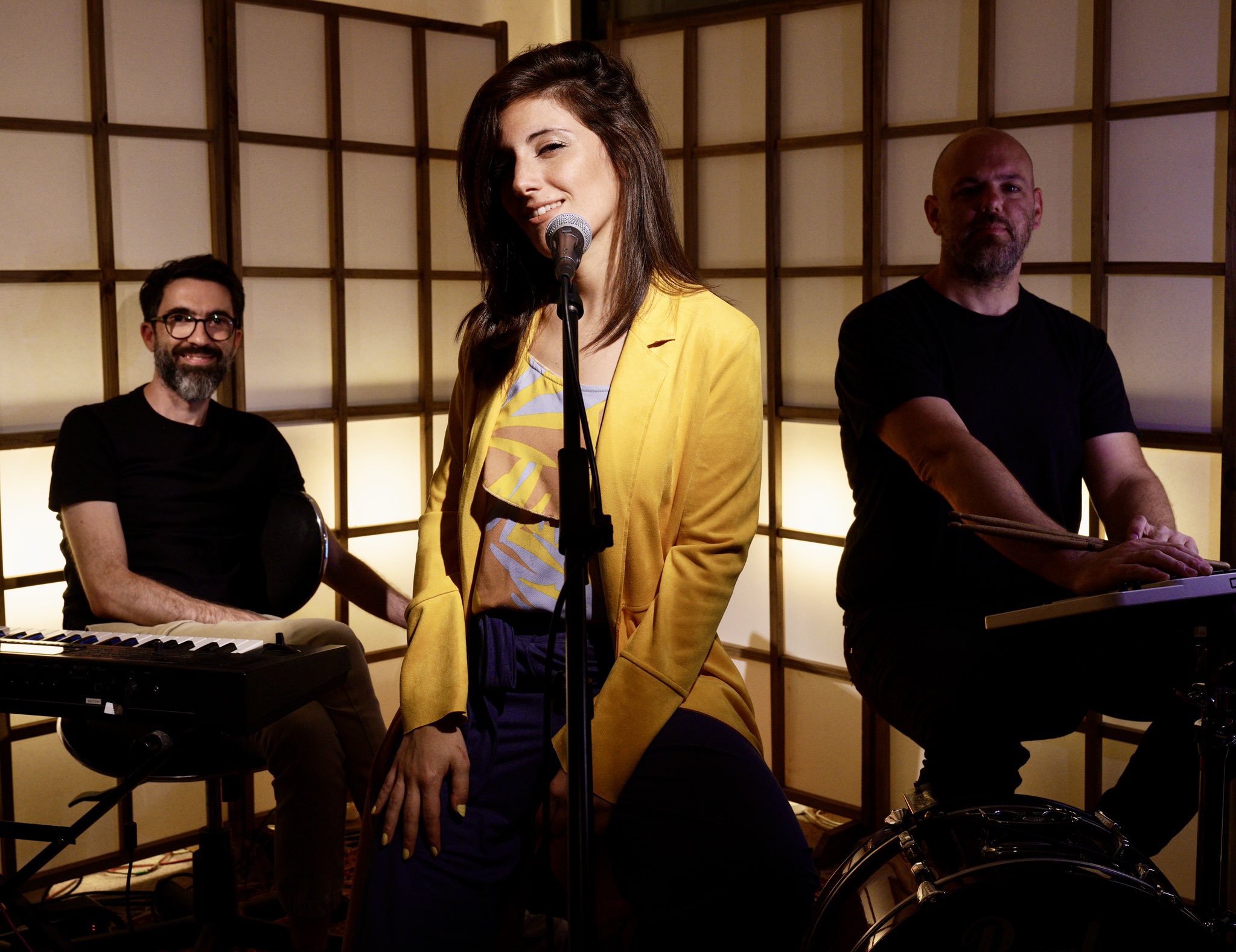 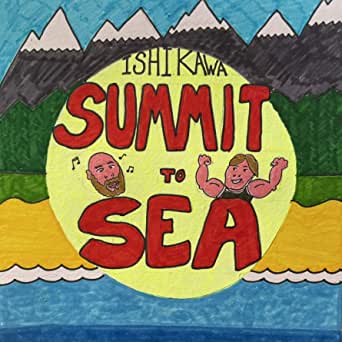 When you realize nothing is lacking, the whole world belongs to you.