Welcome to The Kyoto Connection. Hope you enjoy your stay. Be sure to sign our Guestbook. Thank you for visiting us! 🌸⛩❤🙏🌅 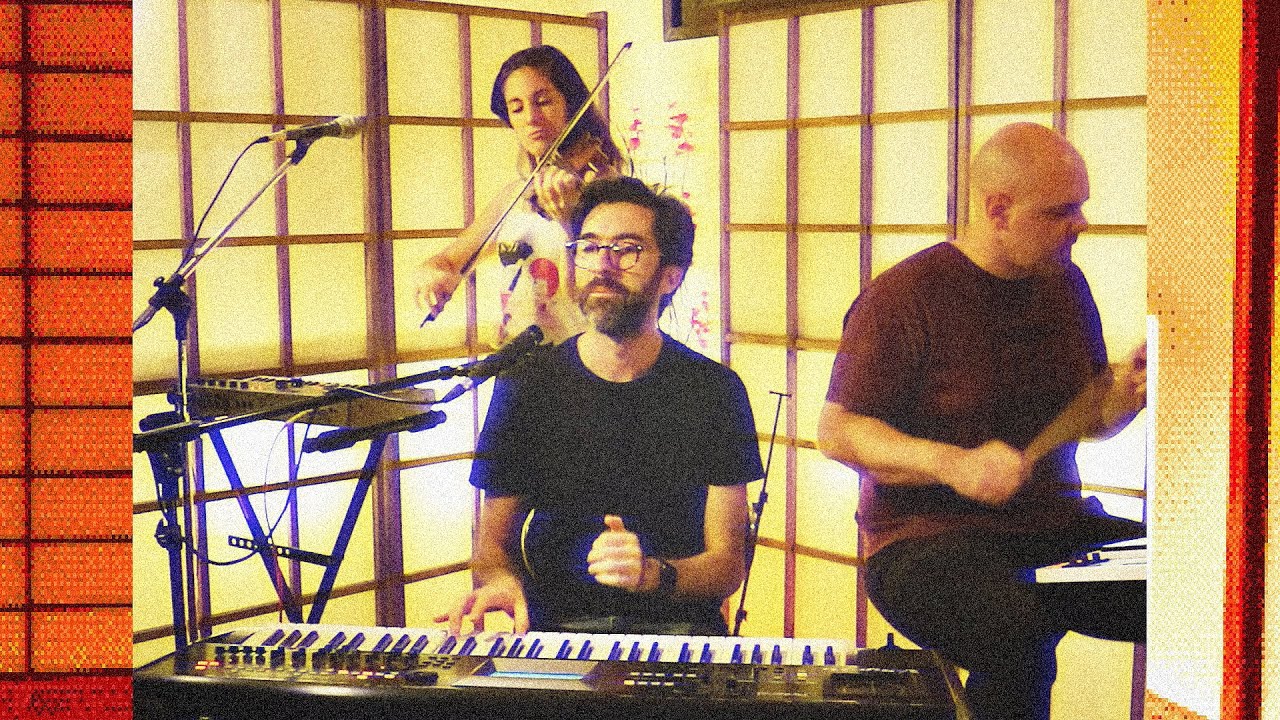 Download our full discography (plus some rarities) and help us reach our fundraising goal for the trip!

facü (aka Facundo Arena) is a music producer and published writer from Buenos Aires, Argentina. He got his degree in Music Production at the Buenos Aires Music School in 2005, and later built his own music studio. As a Music Producer his main project is The Kyoto Connection, which started... Read More

Happy new era, Japan! This is a song for the new era of beautiful harmony (REIWA) Inspired on the sounds of the great japanese composers, featuring soundscapes of Kyoto City. A long, long time ago there lived in a quiet spot a young man and his wife. They had one child, a little daughter, whom they both loved with all their hearts. I cannot tell you their names, for they have long since been forgotten; but the name of the... Read More In 1921, HIDESAUBIRO UENO, a professor in the agriculture department at the University of Tokyo, took in Hachiko, a golden brown akita, as a pet. During his owner’s life, Hachiko greeted him at the end of each day at the nearby shibuya station. The pair continued their daily routine until... Read More